“The message is simple, really. We don’t need much. All we truly need is love and human connection.” – Jan Blohm 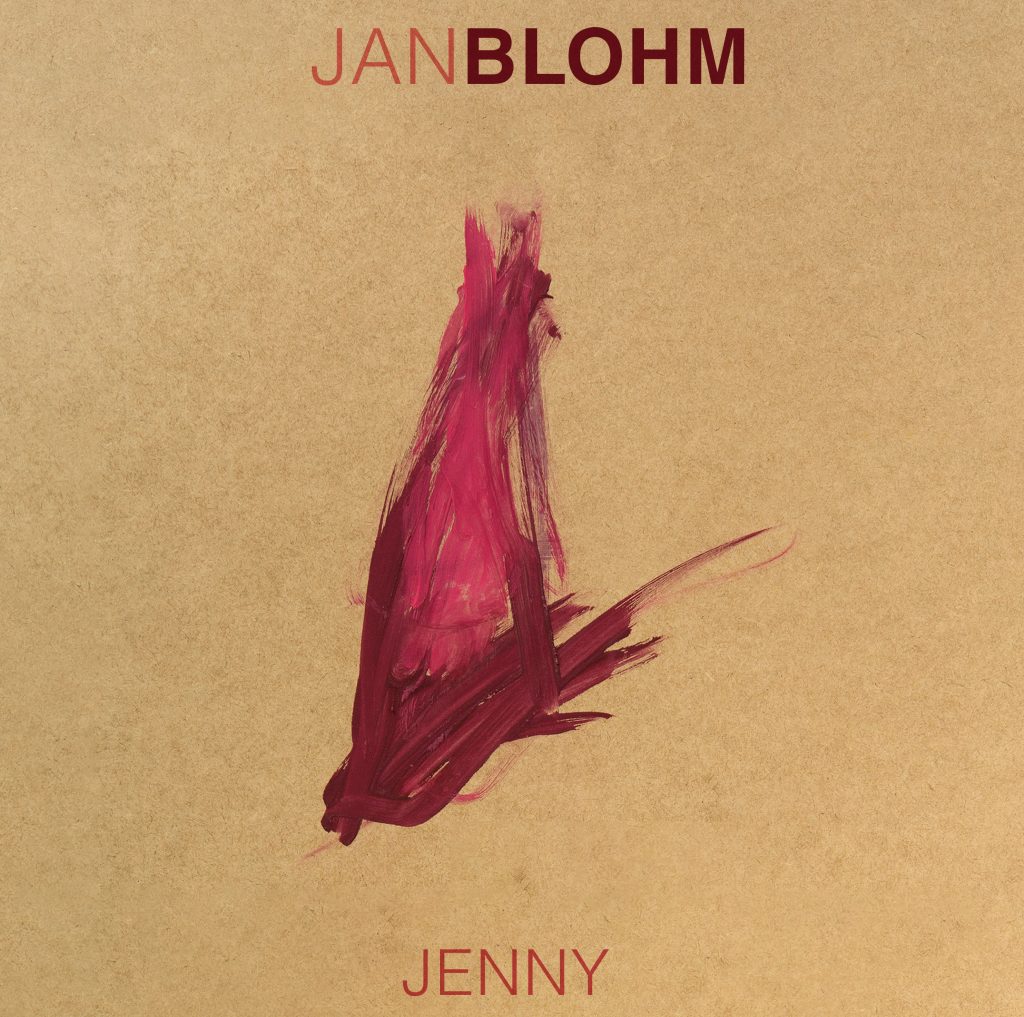 Jan Blohm’s new concept album, JENNY, which consists of 14 tracks tells the story of two teenagers from a small and conservative railway town, De Aar in the 1980s. It is his first foray into concept album territory, but one he says has been brewing for some time and will one day be the soundtrack to his movie with the same title.

“The album is not merely a collection of songs,” explains the artist. “It is a careful composition of songs and poetry that tell a story and was put together over the course of 15 years. It’s like a film.”

The first single, Jenny, was released to serve as introduction to the album and its main characters.  This song was extremely well received and still features on the charts of various radio stations nationwide.

The second single, Karoo, an adult contemporary track from his own pen, sets the scene by highlighting the vast landscape and the people who call it home; people who have the Karoo in their veins and who struggle to adapt anywhere else.  It is a song about Jenny’s desire to be back home.  In this song Jan shares the next exciting chapter of her story. He also makes the listener fall in love with this beautiful landscape… even if they have never been there before.

While renowned for his rock-blues sound, as a musician Blohm is also devoted to and strongly influenced by soul and KAROO – and the album as whole – has a distinguishable soul vibe. “For this album I was greatly inspired by choirs from the American South and a number of soul artists,” admits the singer.

As concept albums tend to focus on a central or collective theme – in this case Jenny’s journey – Blohm hopes that people will listen to the album from start to finish, following the thread across all 14 tracks. “I hope people enjoy it. Most people like stories, and this is essentially a love story spanning an entire album.”

The album, he says, is themed around the concept of love, and that idea that love will always find a way to return to you. “The message is simple, really. We don’t need much. All we truly need is love and human connection.”

Jenny follows the release of the Ghoema-acclaimed Die Liefde Album, which was very well received, and is set to follow squarely in its successful footsteps.

Blohm started his career as a member of rock bands the Demigods, Ledd Eye and Duin 7 before going solo and launching his debut album, Melkstraat Confessions, in 2004. The artist turned the Afrikaans rock scene on its head – he won three GMT awards for Album of the Year, Song of the Year and Best New Artist of the Year.

His second album, ’n Stille Runaway, was completely self-composed and released in 2005. That same year he played a lead role in the Afrikaans drama series Dit Wat Stom Is. He also wrote and produced the title song for a series called Dromer.

The album Groen Trui came out shortly after and was followed by 7 Jaar in 2009, which again raked in a string of awards for the Afrikaans rocker.

Jan has become a popular performer at the country’s biggest music festivals and is one of the reasons why meaningful music is making a comeback in the industry.

In addition to working on his music, Blohm is currently focused on painting and sculpting – he owns an art gallery in Strand, Cape Town.

AS JY MY NOU KON SIEN

The album is now available on all digital platforms:  https://lnk.to/qWJR7gaL

It came as a great surprise to me that I actually enjoyed almost all of this album. Which makes it very hard to say which are my favourite, favourite songs. I can say which is my overall favourite as that is the song I always started playing first and I also played it the most often.

Which song is it? “Dans My Deur ‘n Veldbrand” I love the music and the chorus ‘so kom vat, vat my hand vanaand, dans met my …..’

In no particular order these are the other songs that I loved :

Ou Karoo – ‘my huis is waar my heart is’

WHAT DOES JAN BLOHM’s CONCEPT ALBUM ‘JENNY’ TELL THE STORY OF?