On Monday the 4th August I helped take children from the Hillcrest Primary School down to Durban to the Holocaust Centre.  I could take four in total, but only Laura and two other girls came to the car.  We waited a bit
and I stopped her teacher to tell him that I had space for one more.  So he asks if he could come with us, so of
course I said sure.  He herded a few other kids to the school bus and when he was out of ear shot there were wails
of dismay from the back of the car.  Nnnnoooo now we can’t play our music!!

He came back to the car and off we went.  We chatted and the girls were rather quiet for some time before they relaxed and started talking and giggling. Soon one of them started to play music on the cellphone and they were also singing along.  The traffic was bad all the way into Durban and I am so glad I don’t have to make that trip every day.

We parked outside the centre and waited until all the parents and school bus had arrived before everyone made their way inside.  The kids were taken to Seminar Room 2 and all the parents went with.  A man welcomed us all to the centre and then started discussing with the kids various terminology and what they understood about certain words such as : Propaganda.  He then showed us all a short video about items found in the concentration camps and what they can tell about the age of the people etc.  The kids were then divided into 2 groups and I tagged along with group 2.  A woman took them through the Holocaust display and explained the timeline and what was happening in all the pictures.  They have a small section about Anne Frank as well.  There is a display cabinet containing ceremonial silver that is symbolic of that which belonged to Hebrew congregations and Jewish families in Europe.  The silver was looted from homes and synagogues by the Nazis and in most cases was found by Allied troops and restored to Jewish hands.  After the war, the World Jewish Congress distributed some of the silver to living Jewish communities as a memorial to the Jewish communities who were destroyed during the holocaust. 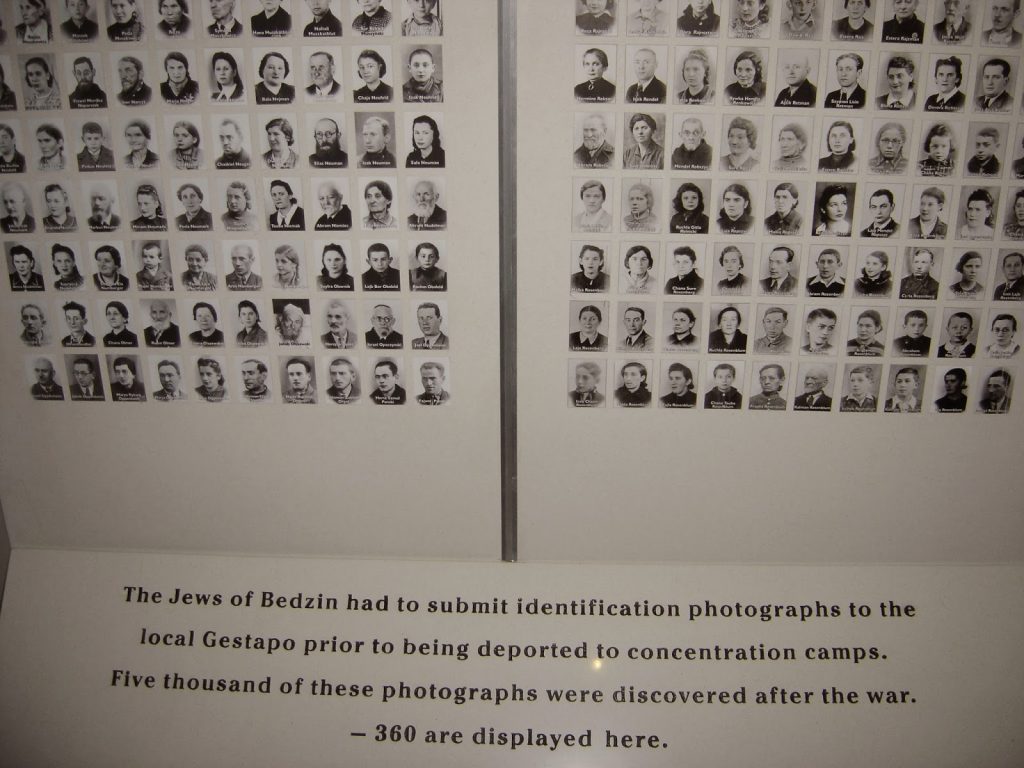 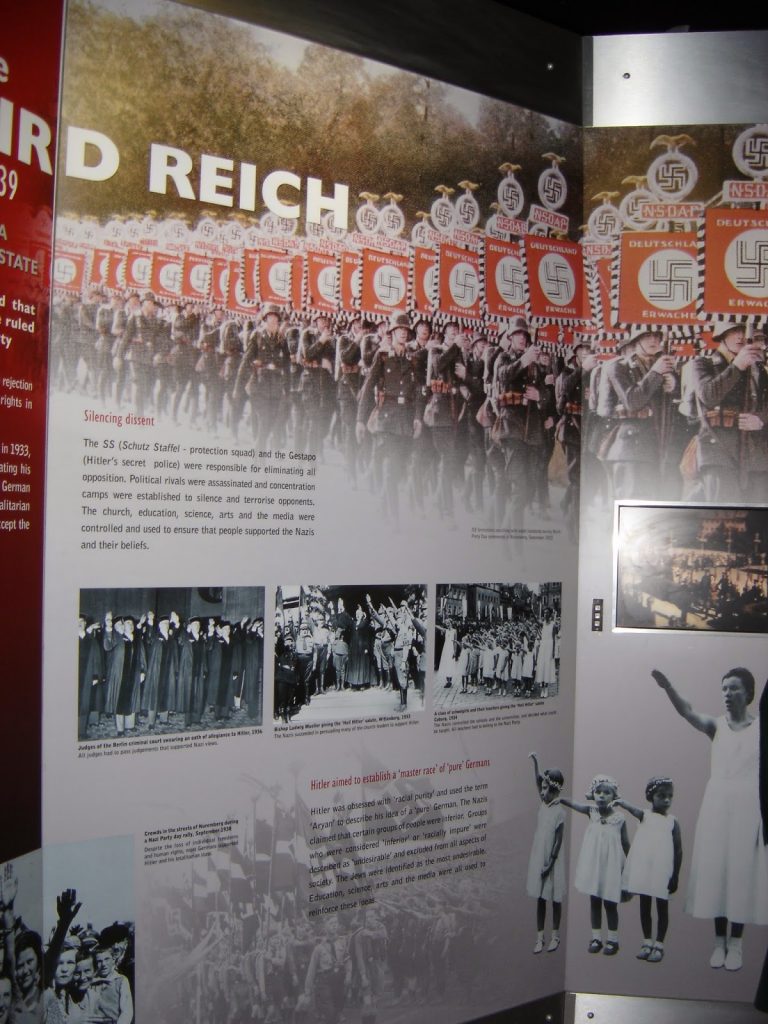 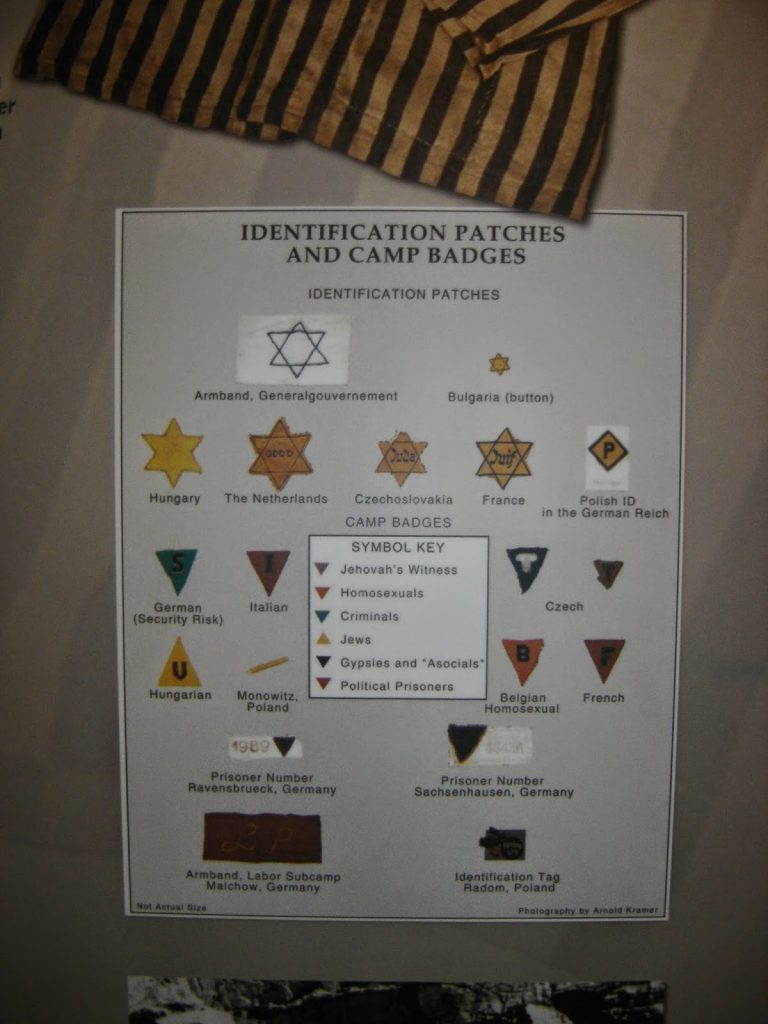 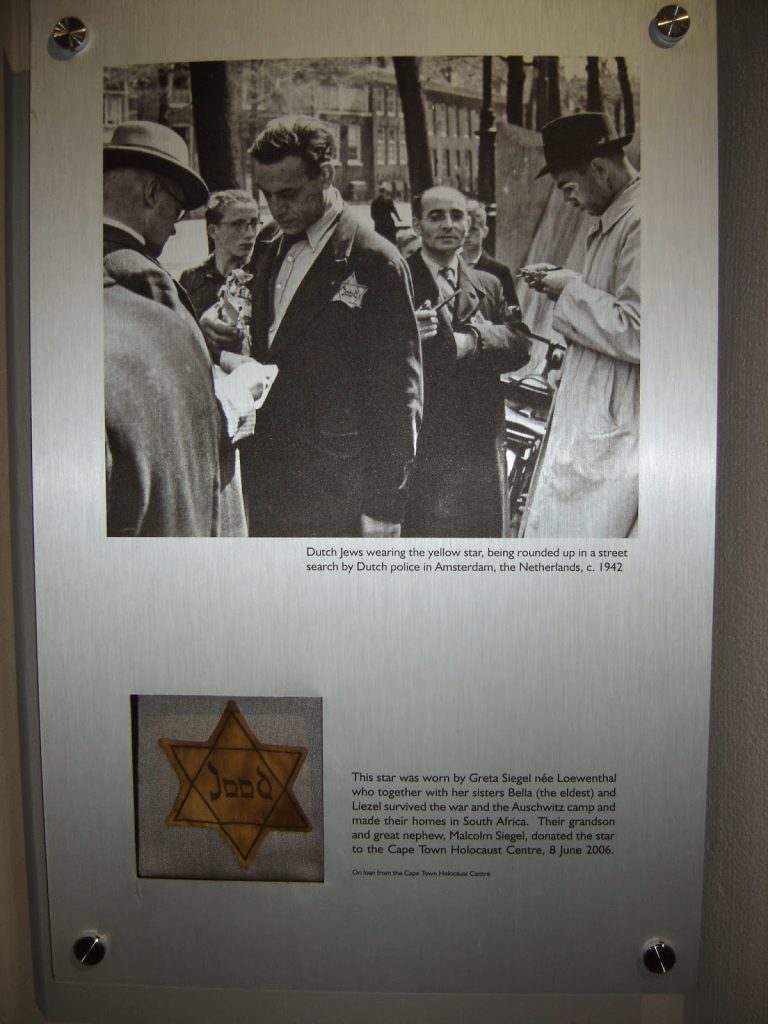 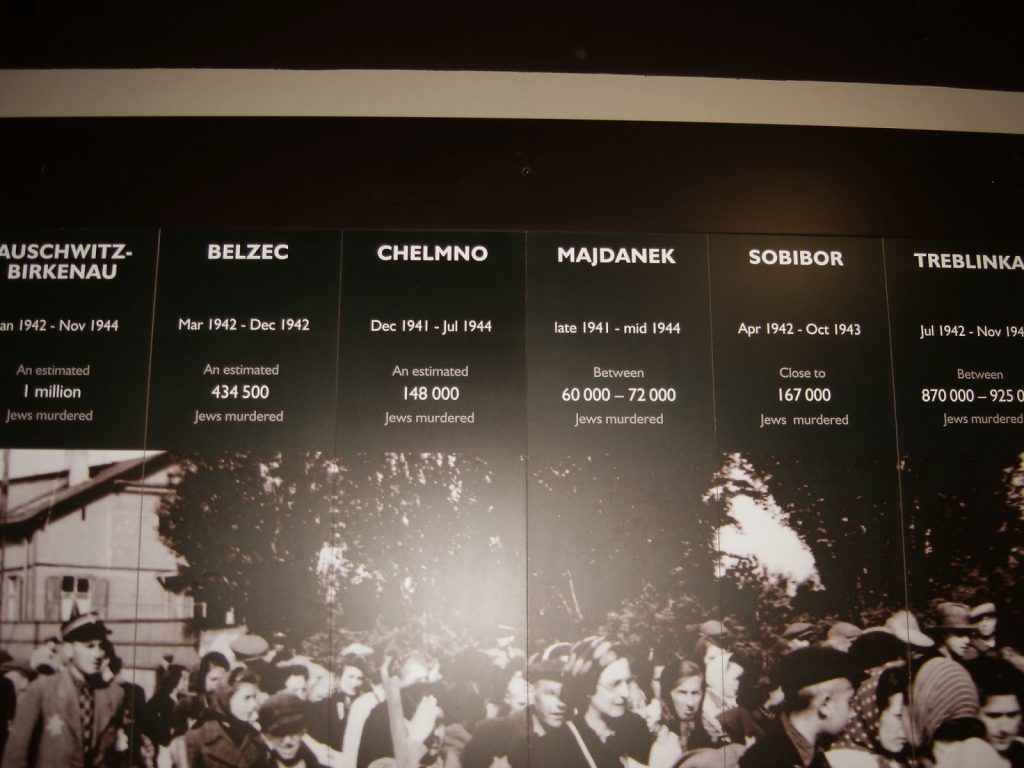 It is scary how one person can have such a huge influence over a country and cause such a lot of death and destruction.  Very good and clear displays showing the timeline of events and there is even footage that you can watch.  I was so absorbed in reading and looking at the displays that the group disappeared.  I found out later that they went to collect a small stone to place at a memorial to the holocaust and then returned to end at the Anne Frank display.  I had already been through there so headed to the Circle Cafe for much needed coffee.

The Circle Cafe also has a wonderful gift shop.  I decided on a cappuccino (R18) and 3 x biscuits for R10.  They serve breakfast all day and there are also daily specials.  Let me give you a brief run through the menu : anything on toast,
toasted sarmies, bagels or wraps, salads, pastas, fritters and latkes, kids, something sweets, hot and cold drinks.
All meals can be ordered as take-aways and even cakes to go.  All profits from the Circle Cafe and gift shop support the educational programs, workshops and events of the Durban Holocaust Centre.  The cafe has free WIFI
and is open every day from 8:30am to 4pm (except for Shabbat and Jewish holidays). 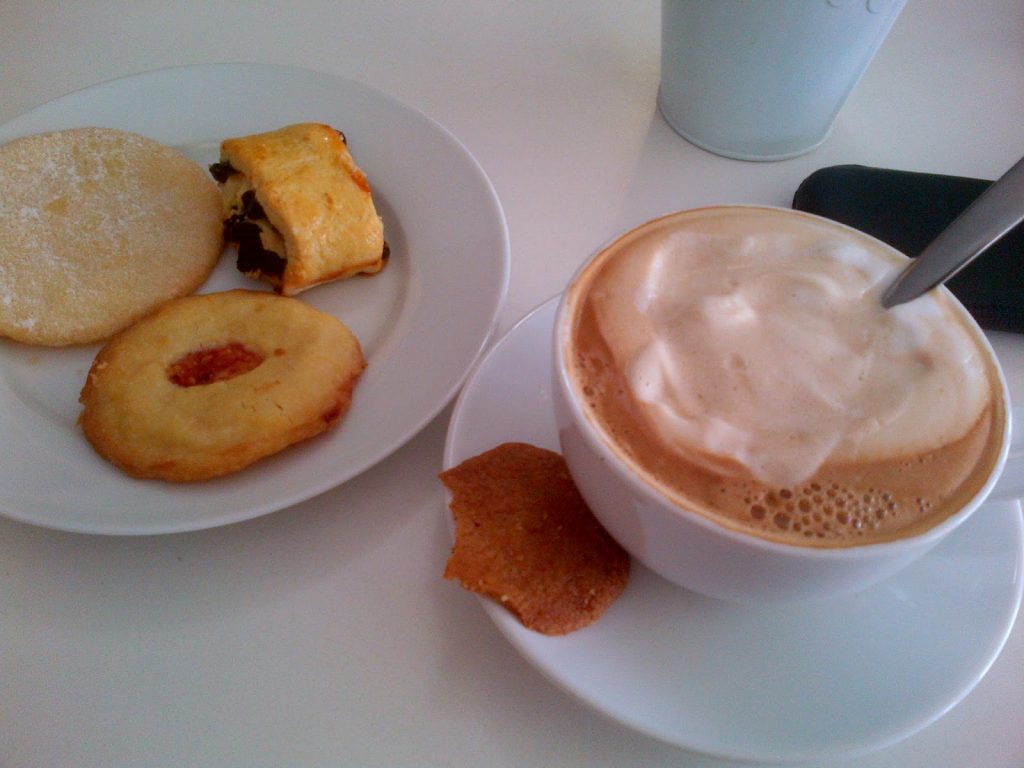 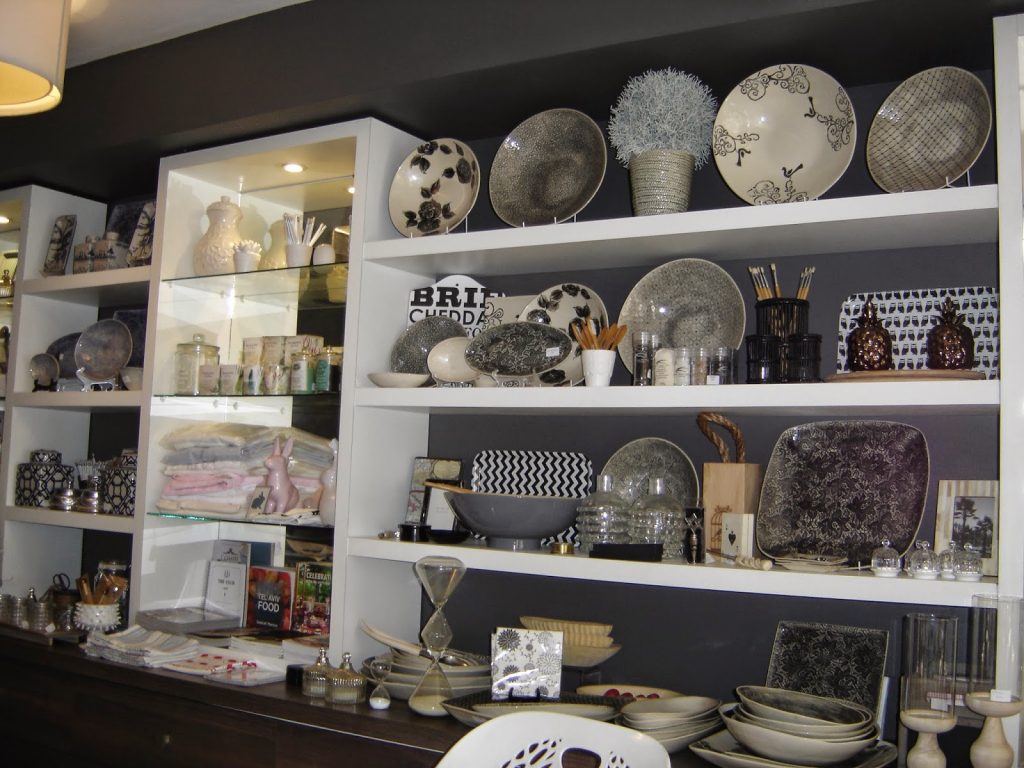 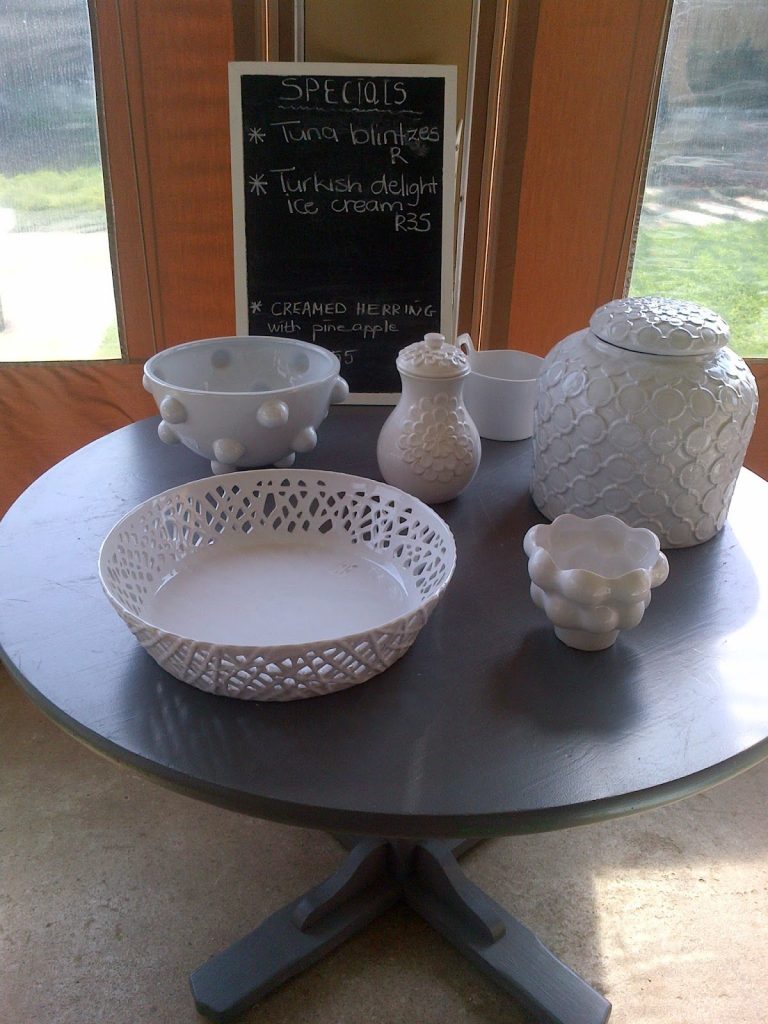 For the 3 x biscuits I chose a butter biscuit, butter biscuit with jam and a raisin biscuit.  The cappy was very good and I sipped slowly and looked at all the fabulous items for sale.  I even discovered Rondavel soap on one of the shelves.
I sat at a table inside the main part of the cafe but there is also a veranda section with couches and an outside eating area.  The Garden of Remembrance is so beautiful with a water feature and so many birds.  Once my cappy was finished I made my way outside to sit in the shade.  I was joined by 2 other Mom’s and we sat watching birds and chatting about the markets in Durban and surrounds.  Then all the kids came out and it was time for us all to head to the cars and then back to school.  The traffic was bad on the way out as well and it was a relief to get back to our town.
Find out more about the Holocaust Centre including Johannesburg and Cape Town www.holocaust.org.za
Durban Holocaust Centre Facebook page